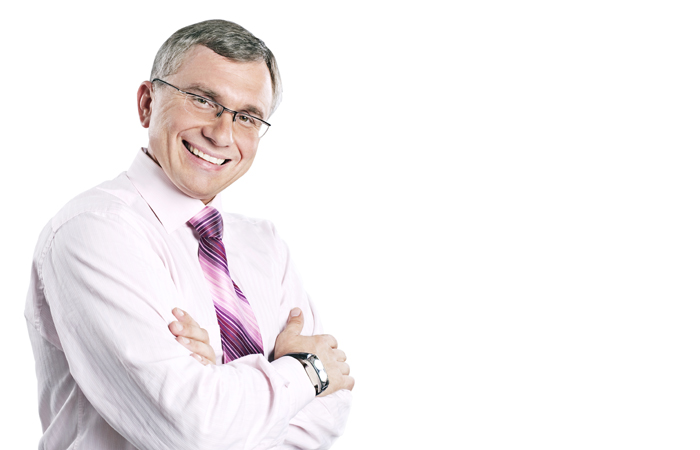 Domingos Mamede Holds an MSc in Dental implantology as well as earning the position of Honor clinical supervisor at the University of Manchester, making him one of the foremost in providing dental implants within a clinic setting. This has allowed us to achieve an extremely high success rate of implants, whilst also not being limited to having to perform implant surgery in a full operating theatre but instead in a local clinic setting.

What is the standard NHS Treatment procedure for lost teeth either through accident or extraction is a bridge or denture. These are only considered the valid viable treatment due to the historic role in dentistry and their current costs. We strongly believe that the dental implants in Cambridge we provide ought to be the standard, due to these significant advantages of implants or implant stabilised prosthetics over wired bridges or standard dentures.

Many denture users experience gum soreness inevitably caused by their dentures rubbing. With the implementation of implants, a denture can be fully immobilised, stopping it’s movement and any friction on the surface of the delicate gum tissue, thus allowing the patient who has had the implant fitted to bite into and chew food without ulcers or sores forming. Wired bridges are a more stable and permanent solution, but they require adjacent healthy teeth to be anchored to which with time will erode and weaken those healthy teeth by applying additional pressure. These teeth may even be at a higher risk of breaking off altogether.

Even the placing of a single dental implant in Cambridge has significant advantages over the bridge, by not requiring adjacent teeth or damaging them over time but being completely self supported by its own artificial root. The titanium implant is also able to offer other benefits over a bridge, such as a lack of movement when eating and of course, the stability of feeling like a real tooth when you bite into food.

One of the under-looked advantages of dental implants over standard dentures or removable bridges is not its appearance, or how seriously it fits into the rest of your smile but due to its permanent fixing into your jaw bone. It is irreversibly part of the patient and very much feels as natural as any piece of restorative dentistry could. It is not uncommon for our patients to lose track of which of their teeth have to the implant, as the care and maintenance of an implant is the same as the standard brushing and flossing of any other tooth.  Even with immobilized dentures, the ending of the routine of removing dentures at night to leave them to soak and replacing them each morning allows them to feel so much more part of the patient and far more real to them.